Robert recently joined RIA Registrar in July of 2019. He has worked in the securities industry since 1987, starting at an insurance affiliated broker/dealer for a major life insurance company. His first role was as an OSJ Principal conducting suitability reviews for all securities business. During this time, he also went into personal production and was a sales manager. He was promoted to a regional compliance officer position and later became a home office compliance officer responsible for field compliance. His most recent position was as a compliance officer responsible for the firm’s branch office inspection program. In this position, he worked closely with supervisors, registered representative and investment advisor representatives interpreting and adhering to the firm’s policies and procedures and industry rules and regulations.

Robert holds the series 6, 7, 24, 26 and 63 FINRA registrations, is licensed in the State of Minnesota for life, health, and variable insurance and annuity contracts, and has a degree in mathematics from the University of Minnesota at Duluth.

Meet our other professionals. 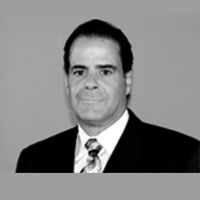 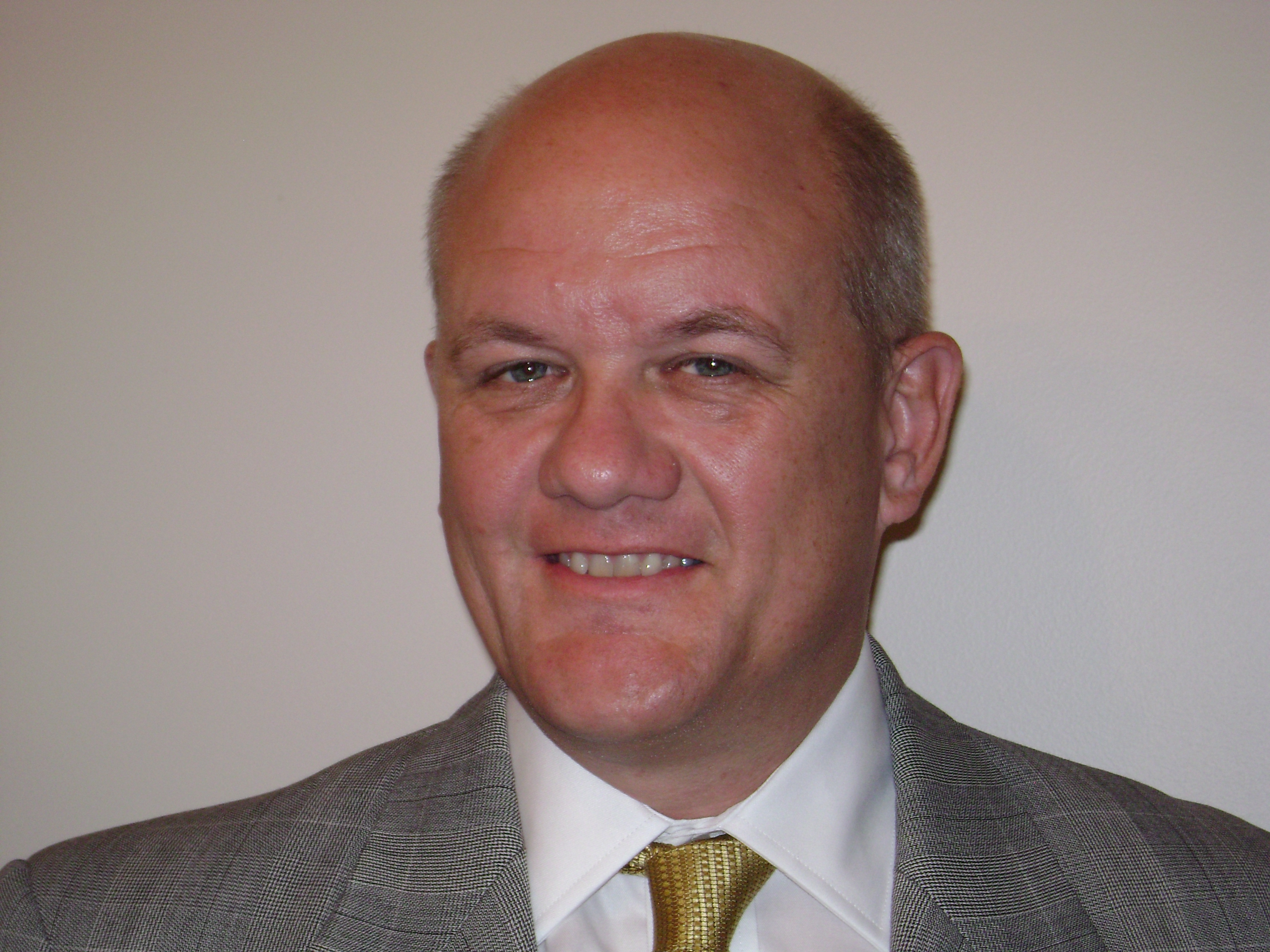 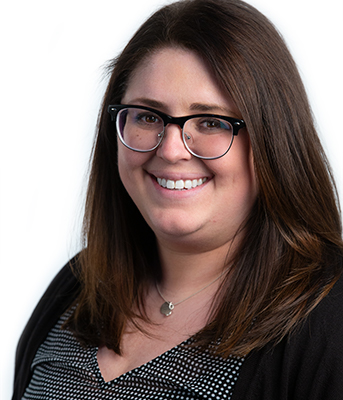 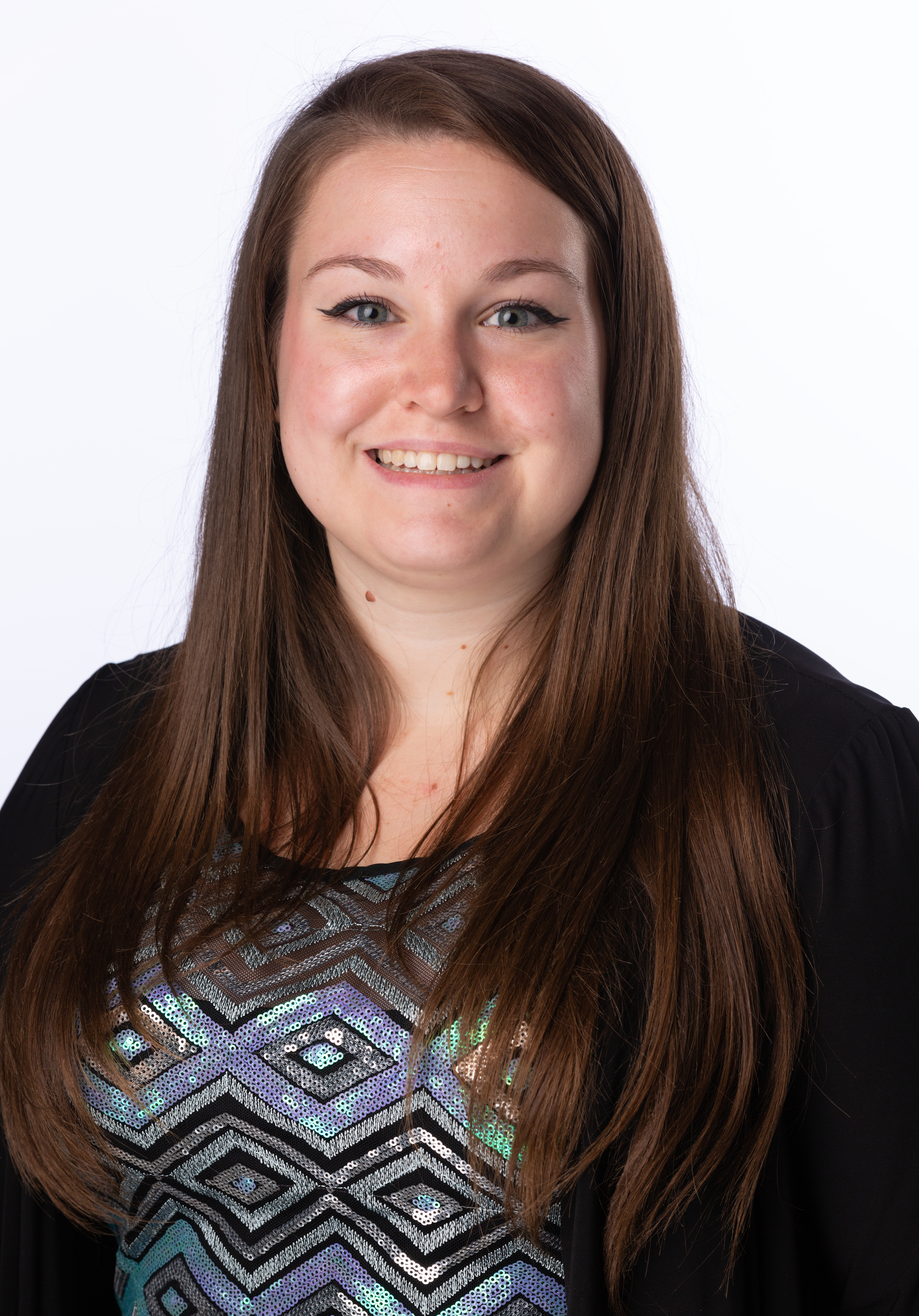 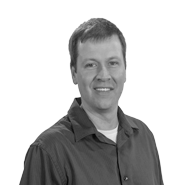 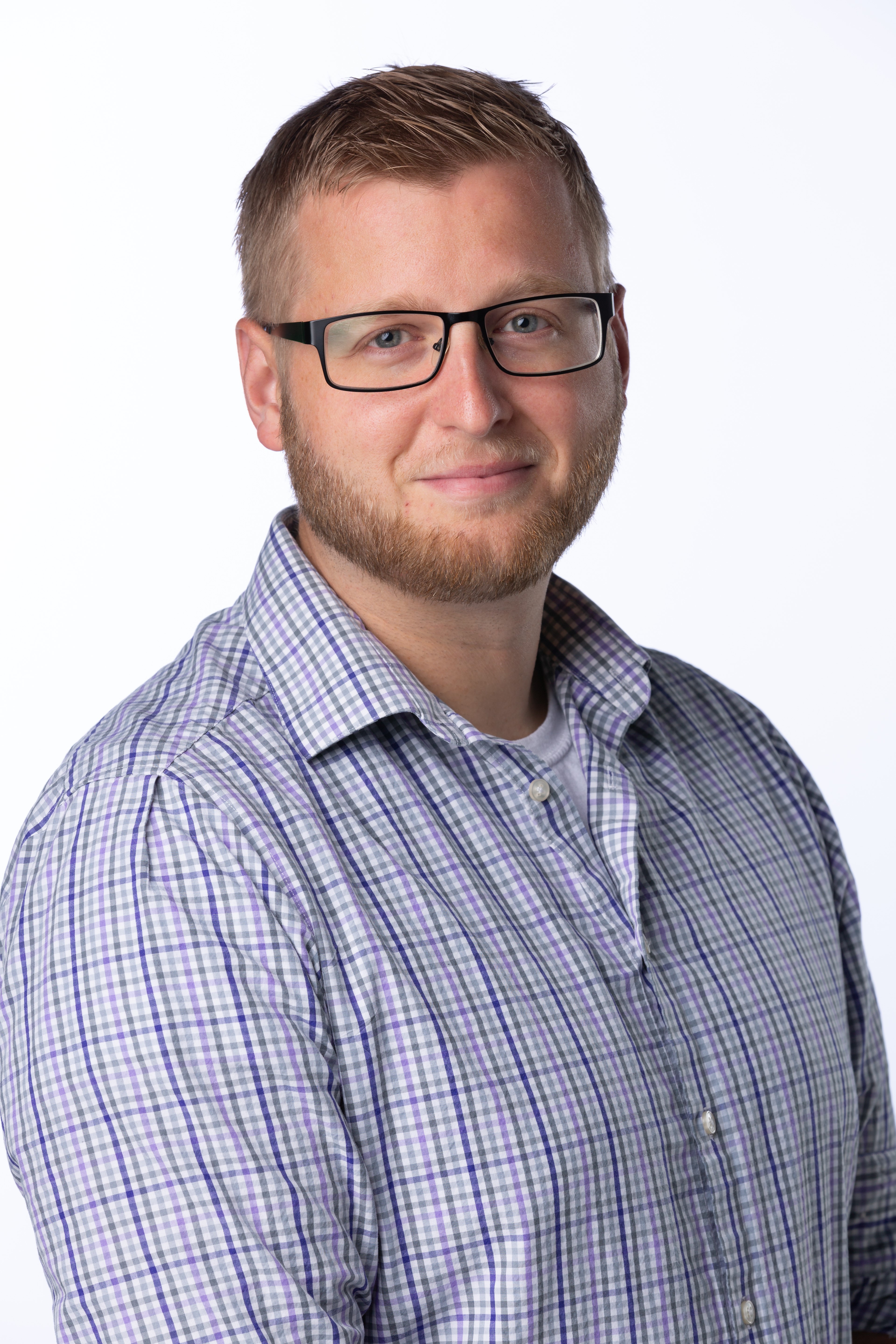 Give us a call

Send us an email